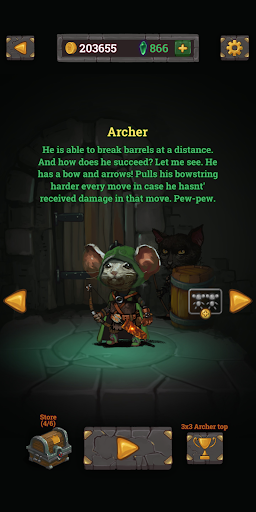 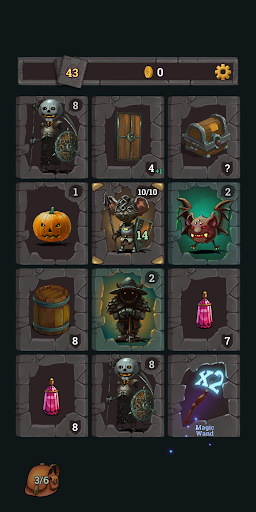 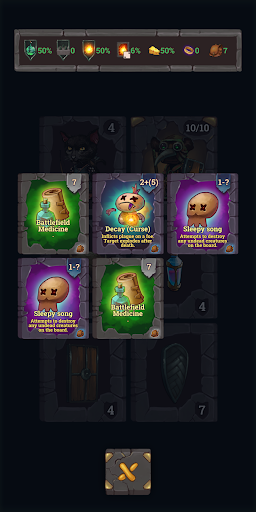 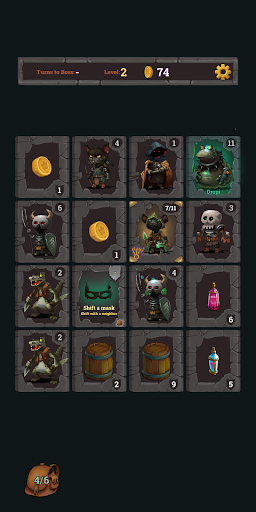 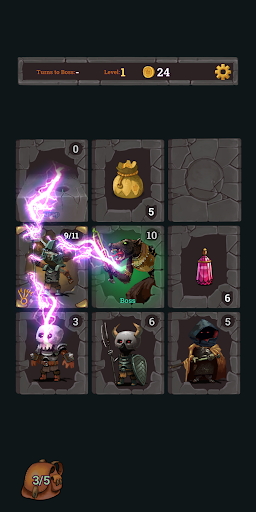 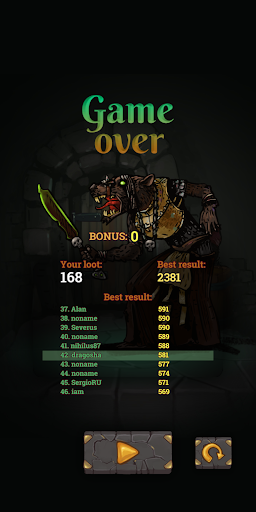 Tiny RPGs mashed into card games on a grid aren’t new on Android, but Look, Your Loot! is perhaps the finest take on this sub-genre yet. It features a rodent protagonist, out to stab monsters, grab loot, and make for an exit. The tiny snag: limited life force, which depletes during every battle.An involving card game with bits of magic and simple rules. You’ll get a set of cards with the one representing your brave hero, which you move one step left or right, or up, or down. The hero is to go through dungeons, unlock chests, drink elixir, collect coins, cast fireballs, avoid spiked traps, defeat bosses. Break into a number of leaderboards!

The game provides simple basic mechanics with roguelike elements, but it is a hard task to become a master.

You’ve got 11 heroes with different tactics to reach as much loot as you can. They are Knight, Mage, Paladin, Thief, Ruiner, Dark Druid, Sir Lancelot, Berserker, Assassin, Plague Doctor and Archer.

Defeat a boss and add difficulty to the game and upgrade the hero. Get a chest as a reward. Take care: among useful cards one can meet dangerous ones, like poison, for example.

The game will surely give you some nice moments to spend, or some hours, because it is said to be addictive.
—
A Facebook group to support the game, you’re welcome to join: https://www.facebook.com/groups/lookyourloot/