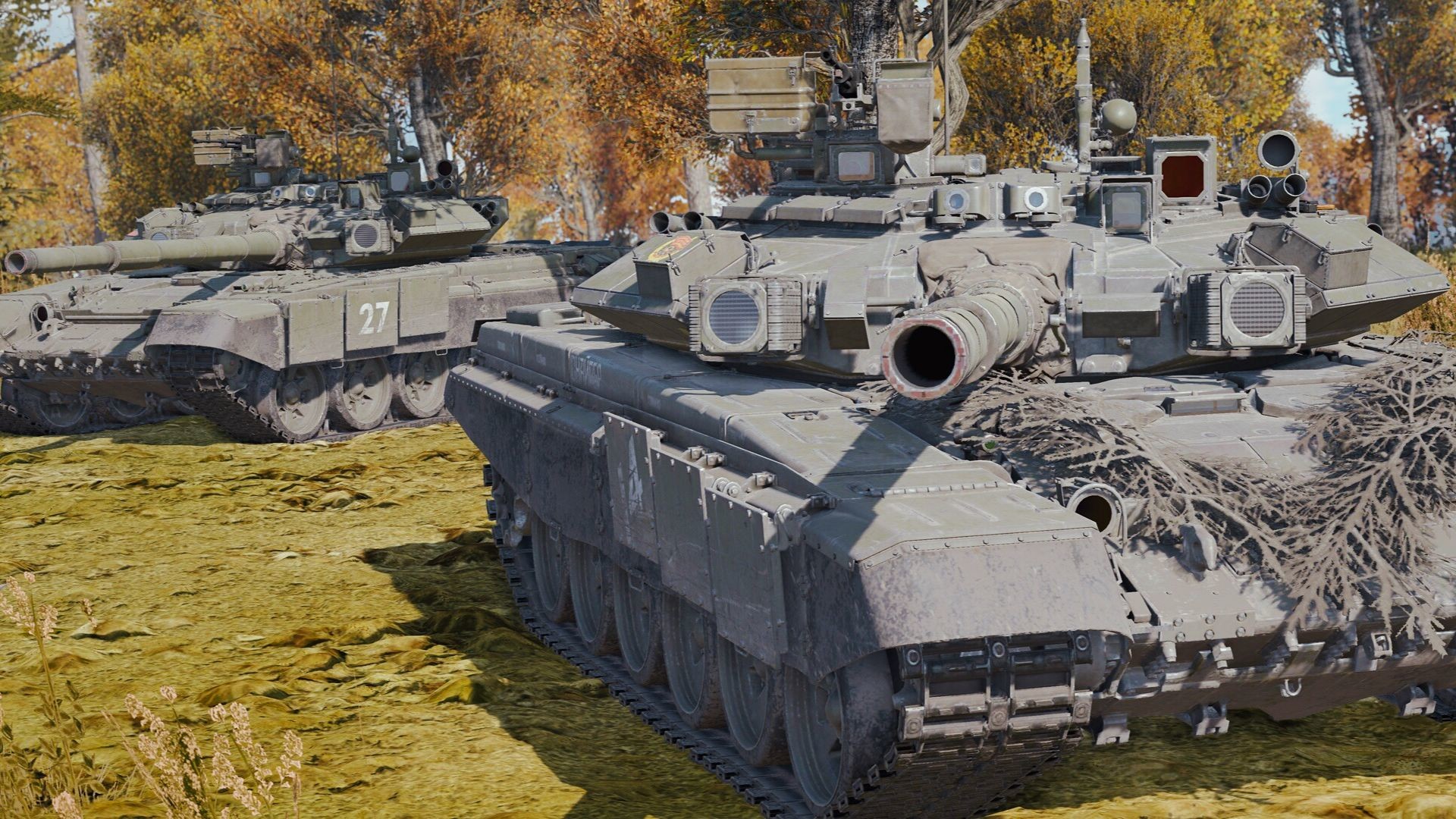 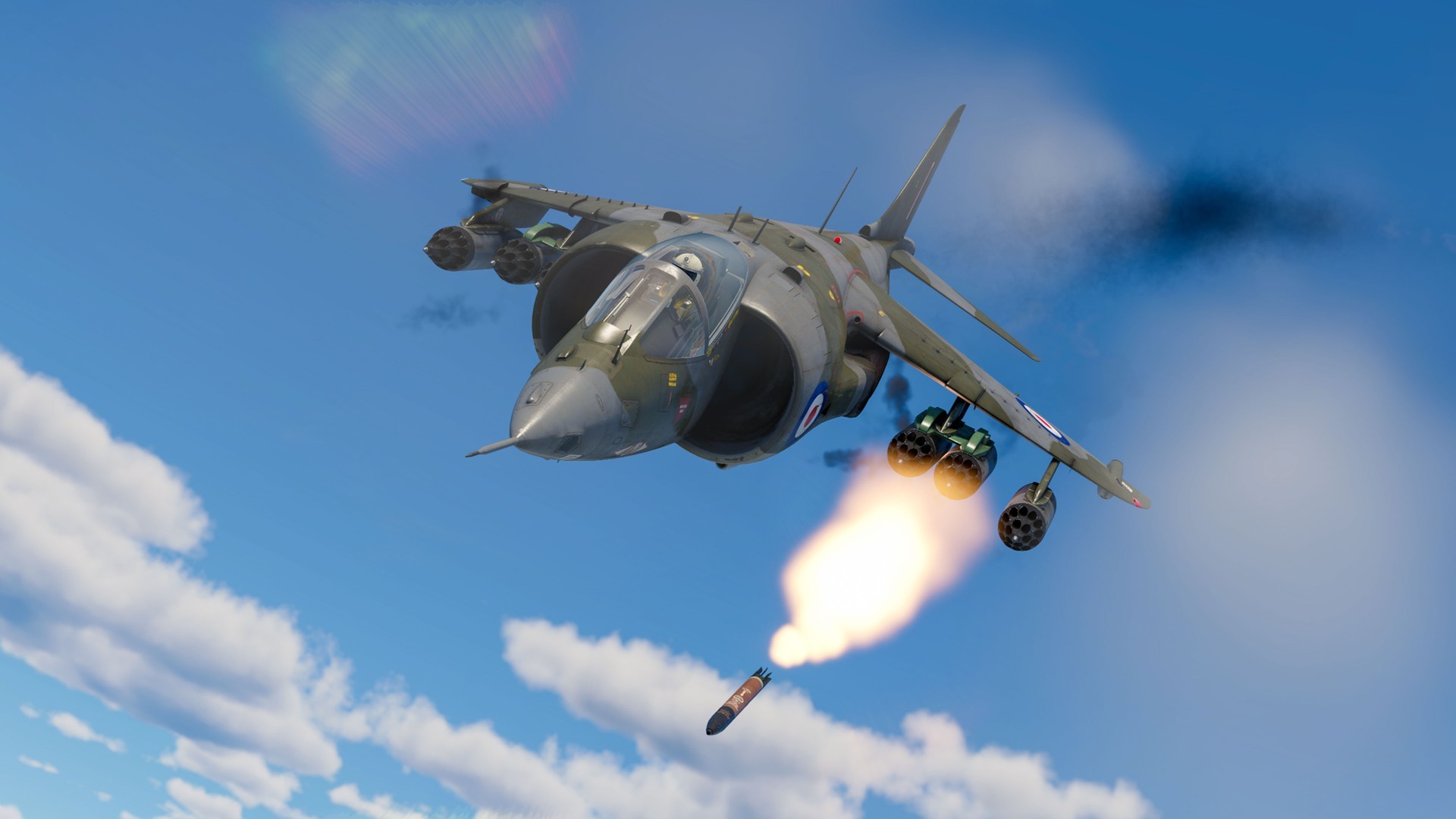 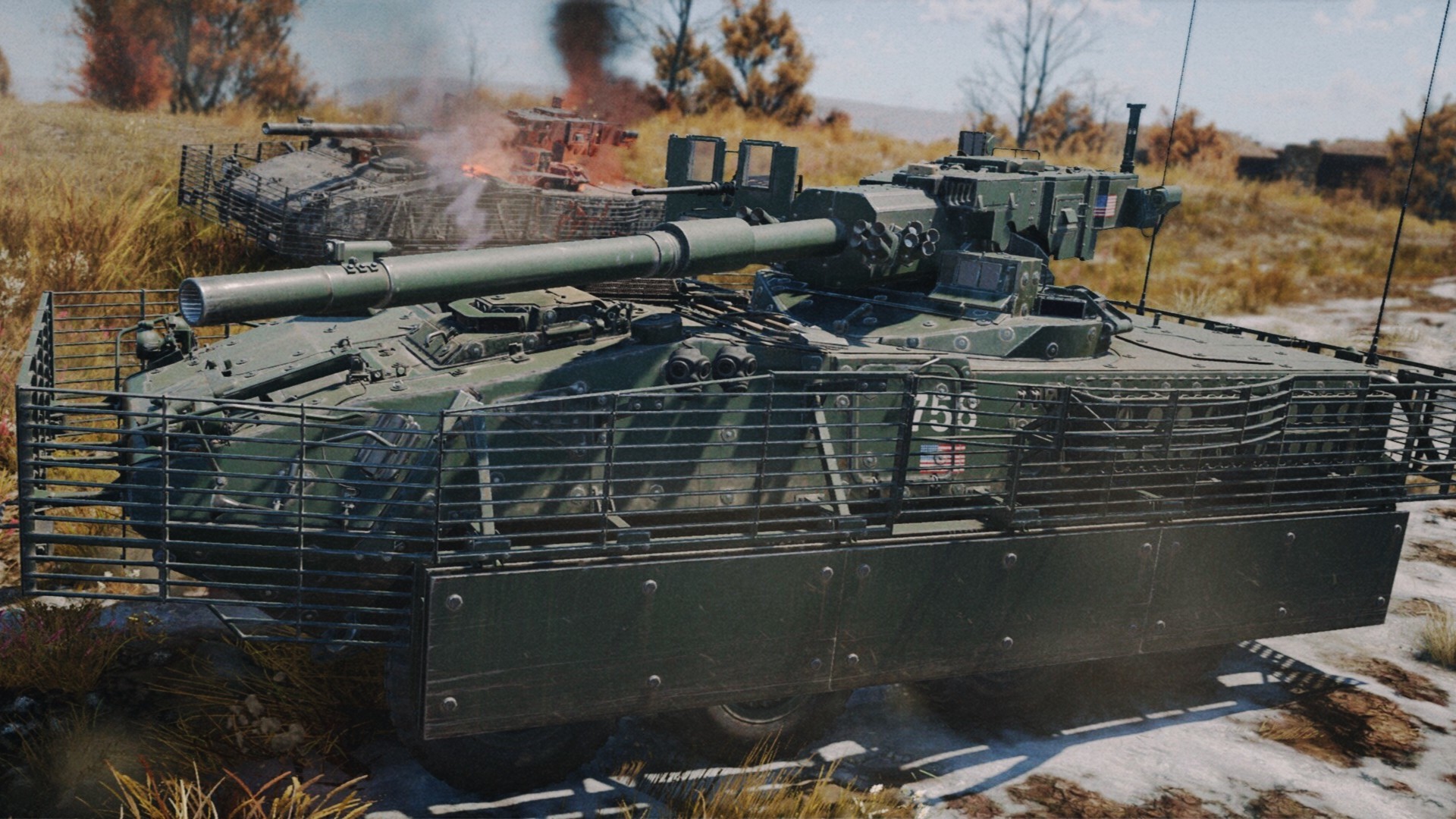 War Thunder is the most comprehensive free-to-play, cross-platform, MMO military game for Windows, Linux, Mac, PlayStation®4 and Xbox One dedicated to aviation, armoured vehicles, and naval craft from World War II and the Cold War. In War Thunder, aircraft, attack helicopters, ground forces and naval ships collaborate in realistic competitive battles. You can choose from over 1,700 vehicles and an extensive variety of combat situations many of which are exclusive. You can find yourself blasting your pursuers from a bomber turret, defending your teammates on the ground from an air raid with anti-aircraft guns, shooting down enemy planes with a firestorm from multiple rocket launchers, or trying to sink an enemy warship with a torpedo from a fast attack boat.Join now and take part in major battles on land, in the air, and at sea, fighting with millions of players from all over the world in an ever-evolving environment.