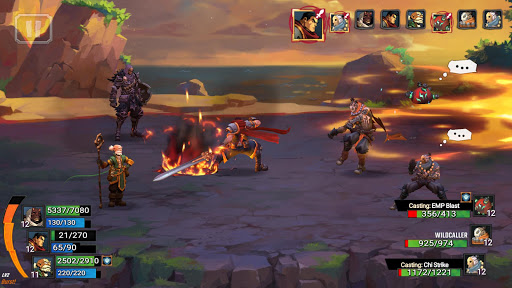 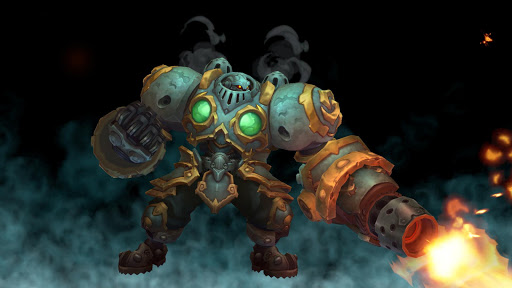 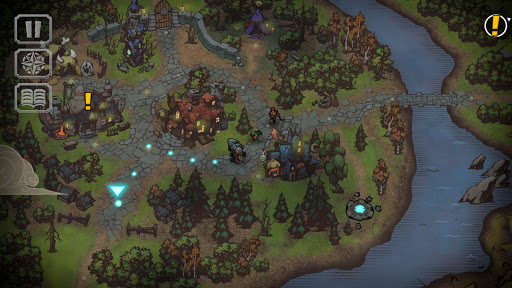 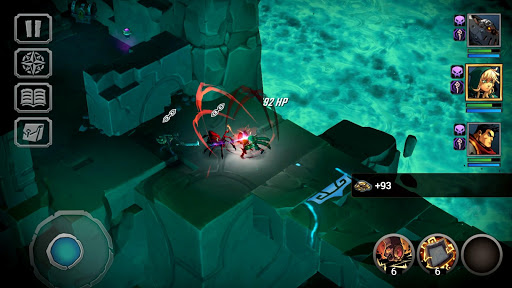 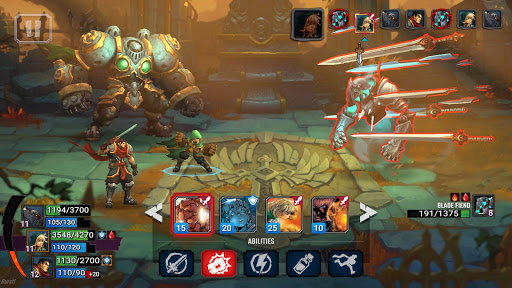 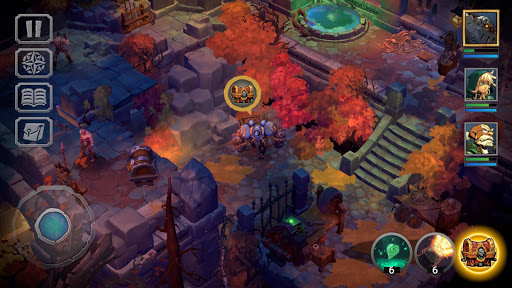 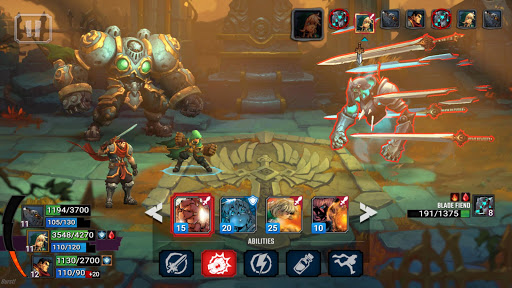 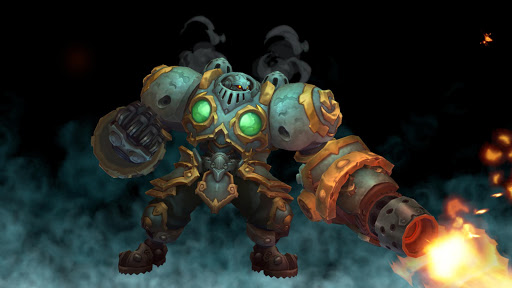 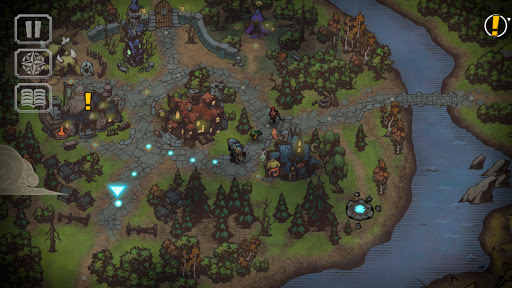 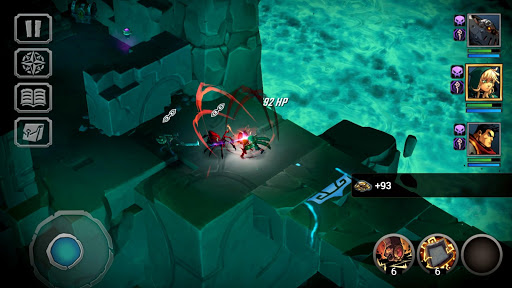 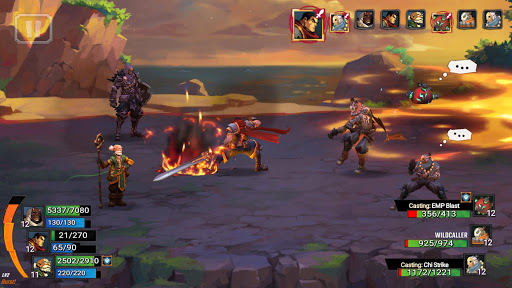 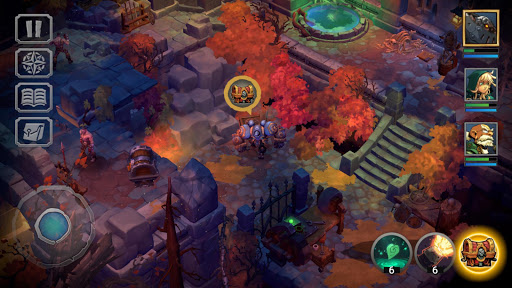 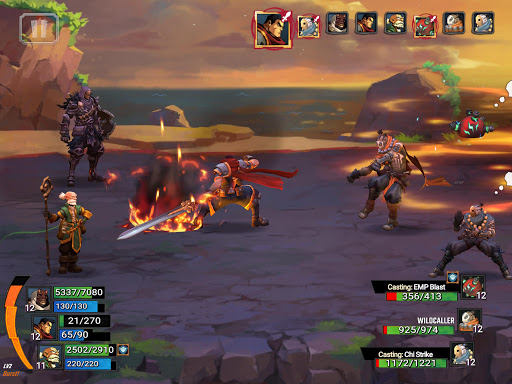 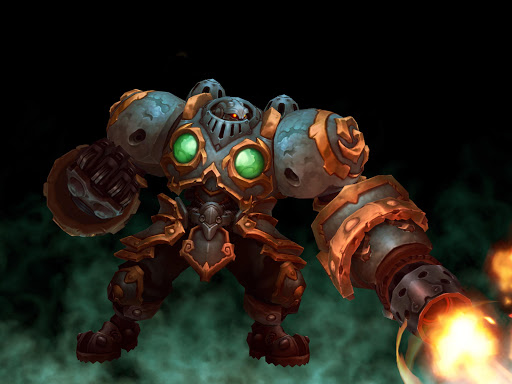 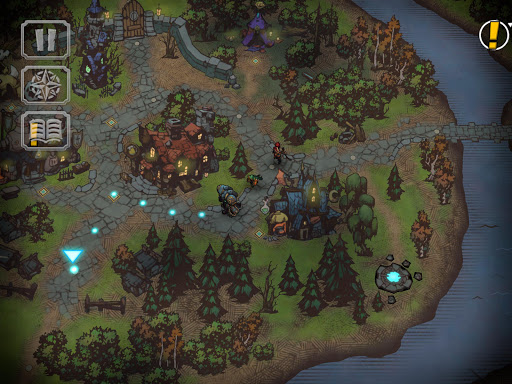 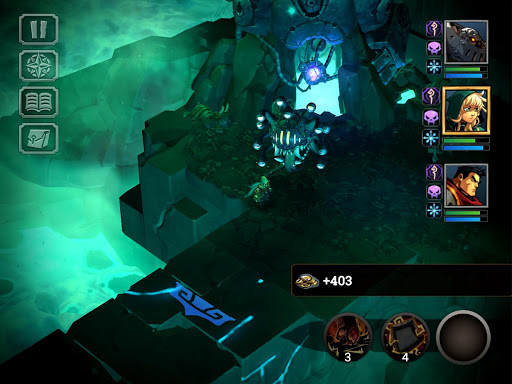 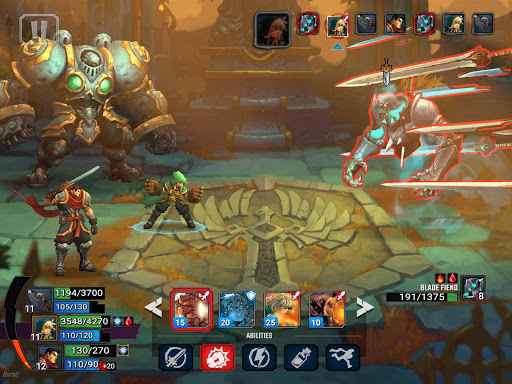 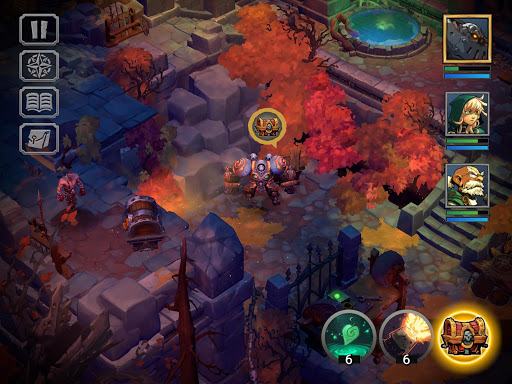 Inspired by the classic console greats, Battle Chasers: Nightwar is a wild adventure featuring deep dungeon diving, turn-based combat presented in a classic JRPG format, and a rich story driven by the exploration of the world. Help young Gully on her quest to find her lost father Aramus – a famous hero, who ventured into the dangerous grounds and mysteriously disappeared. The classic turn-based combat is inspired by console RPG greats. Up to three fighters per side will battle it out, in tactically demanding encounters.Gully receives help from 5 unlikely heroes, each with their own unique abilities, perks, items and dungeon skills. Together the party will help Gully with her search and discover what dangers lurk in the wilds.

Each of your six heroes wears armor, carries a weapon and is equipped with fine magical jewelry – and everything can be crafted. A huge world awaits brave adventurers. Discover the secrets in the dark and mysterious forests or brace yourself against the icy horrors in frosty regions or fight wave after wave of enemies in Tolka’s Arena. Battle Chasers: Nightwar is packed with enemies. Bandits, Beasts, Demons, Elementals, Machines, Undead – you name it! It’s crucial to react properly to the enemy’s attacks. If you don’t synergize the efforts of your heroes, your adventure will be short-lived. Battle Chasers: Nightwar was originally developed by Airship Syndicate.