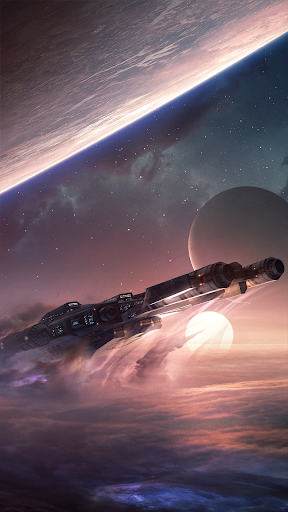 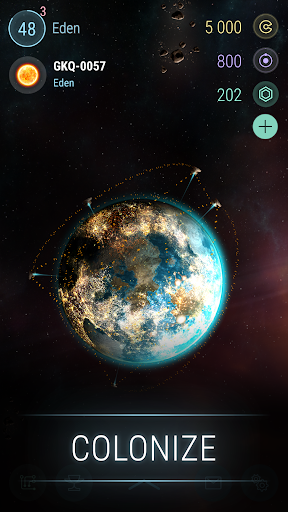 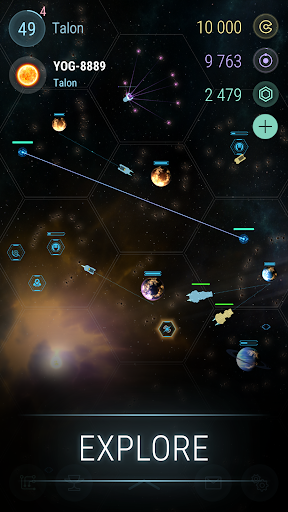 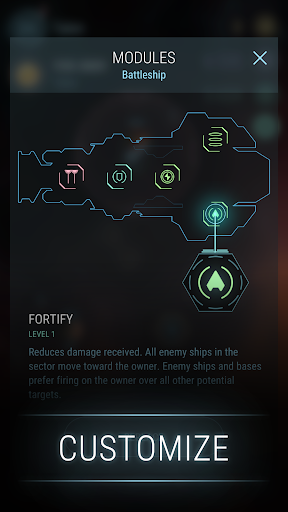 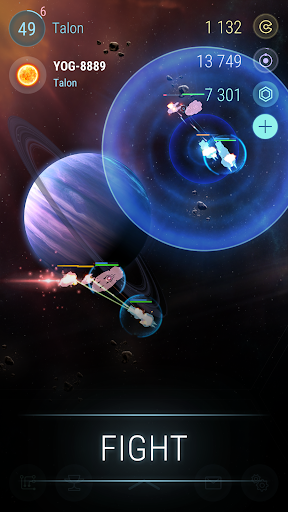 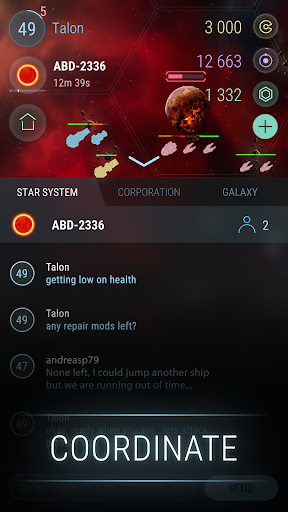 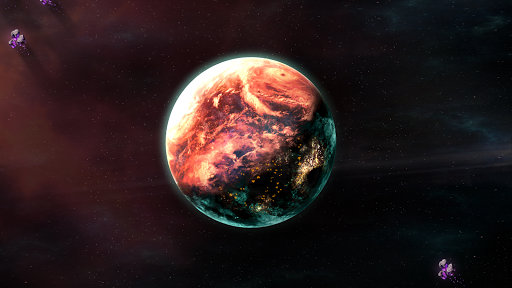 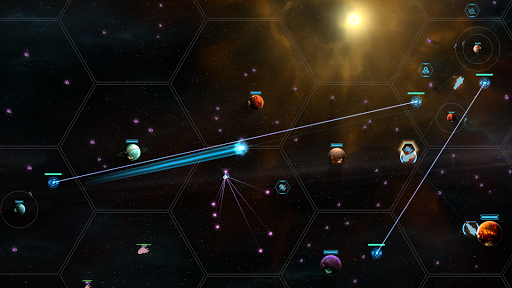 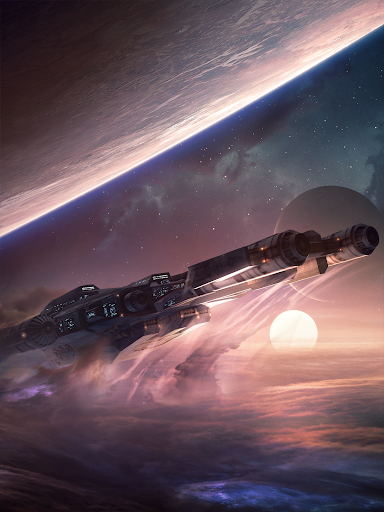 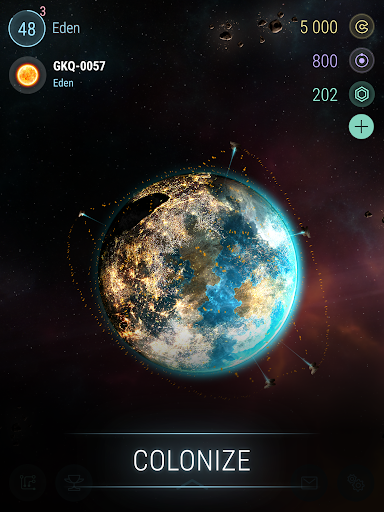 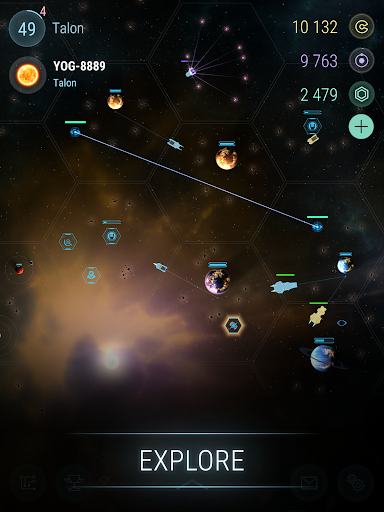 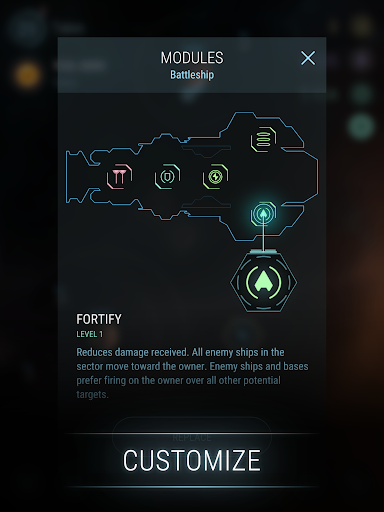 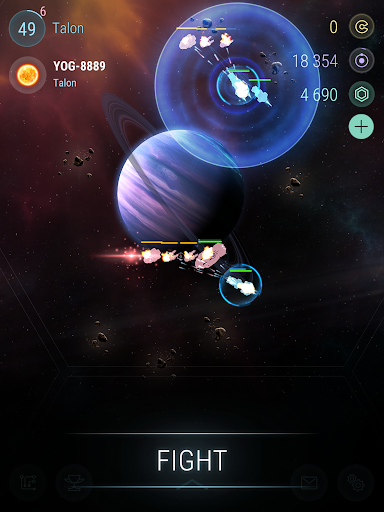 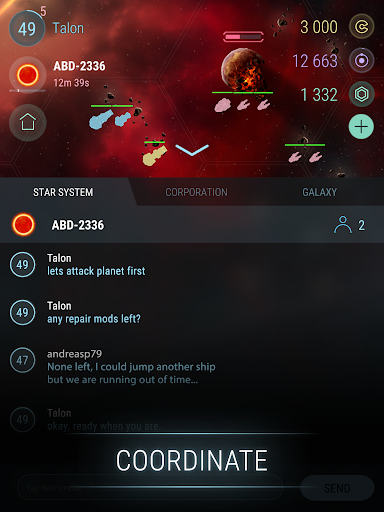 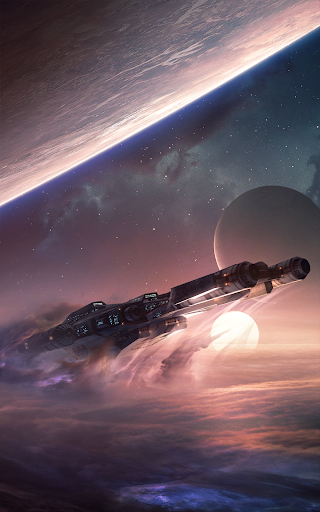 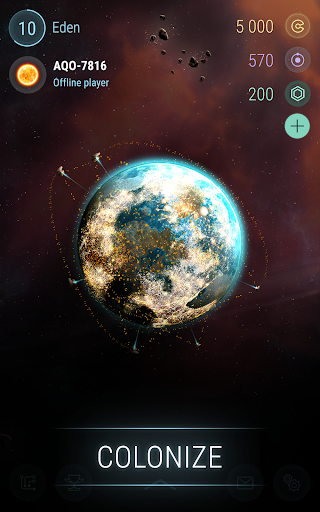 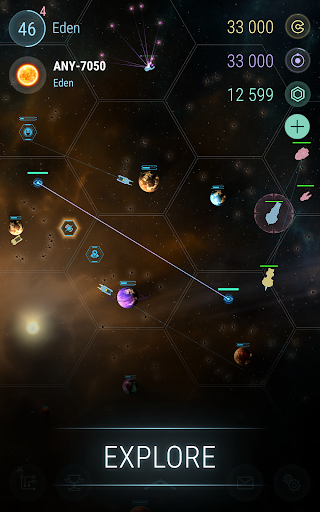 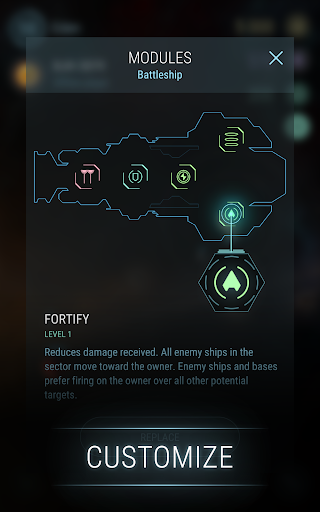 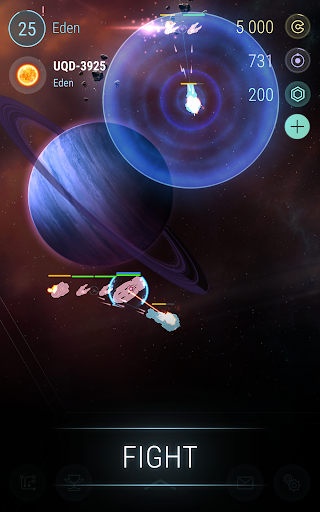 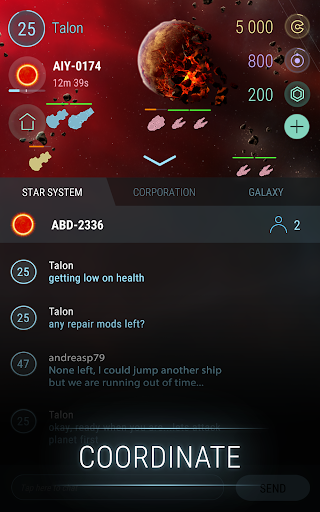 Riffing off the multiplayer castle-builders of past decades, Hades’ Star puts you in charge of a star-spanning empire.Leave your mark among millions of players in a persistent galaxy that constantly grows and evolves.Your fledgling empire’s resources and armies are yours to command as you expand your rule across new star systems, build and customize new chips, and optimize trade routes. Hades’ Star is a unique online space strategy game. You are in control of a growing Empire, starting with a single planet in your own corner of space. Over time, you’ll expand to own multiple outposts, command a formidable fleet, research advanced technology, participate in diverse missions and manage relationships with other players in the game.

FEATURES:
• Colonize numerous planets and watch them grow from lifeless rocks to central hubs of activity.
• Build combat, mining and trade ships and customize them with powerful modules
• Optimize trade routes, mine resources, explore new space and defend against the indigenous, mysterious alien space race
• Play and grow at your own pace: Nobody will unfairly steal your resources while you are offline
• Establish diplomatic relations with other players and dictate your rules for economic and military cooperation
• Work with other players in dangerous Red Stars and retrieve resources before the star goes Supernova
• Organize with other players in Corporations and participate in highly strategic White Star missions
• Compete for rewards in the intense, rapidly collapsing Blue stars

If you have any problem in the game, please contact us at support@hadesstar.com, or use the in-game “Contact Support” option.