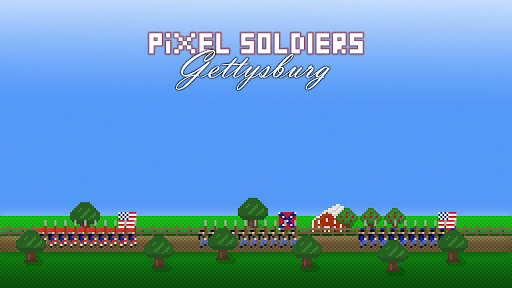 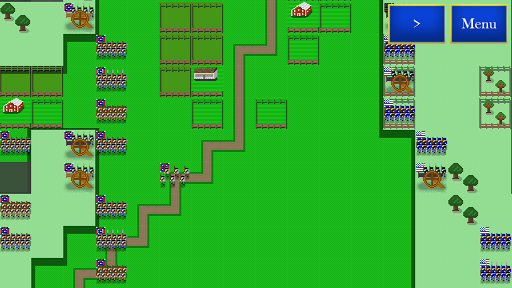 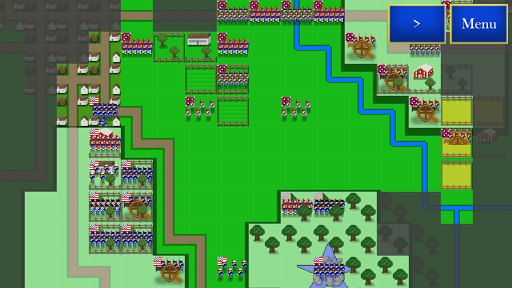 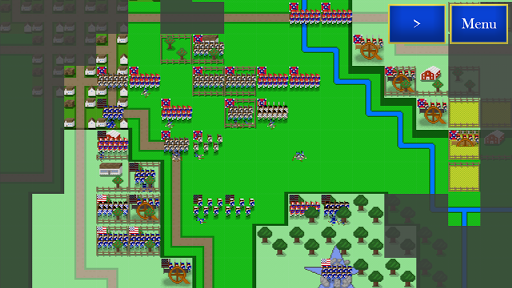 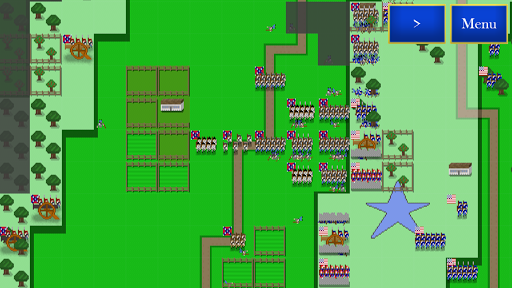 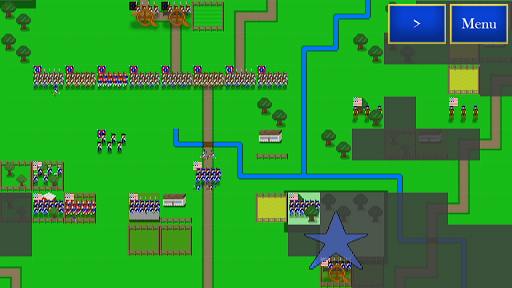 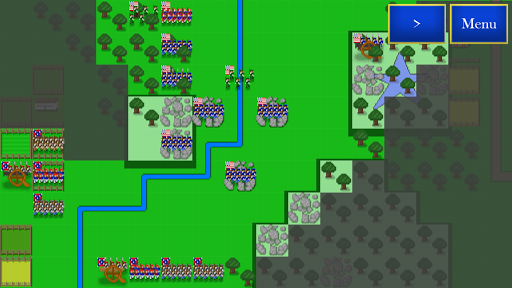 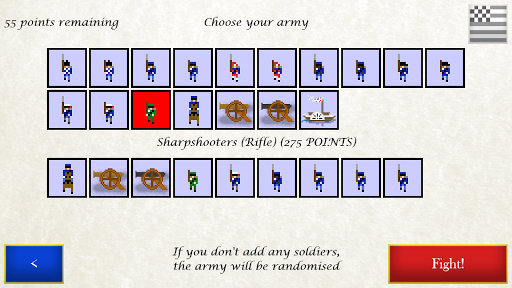 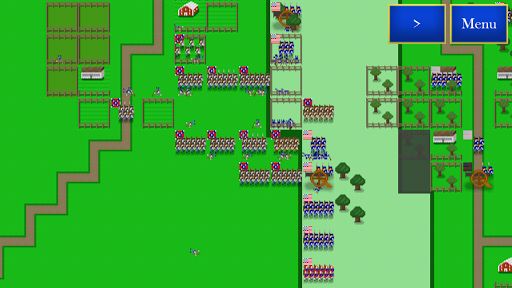 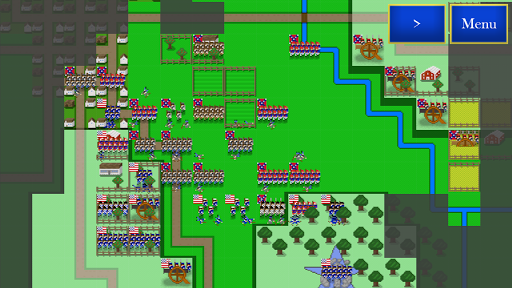 You will desperately attempt to hold or seize the high ground around Gettysburg. Pixel Soldiers Gettysburg includes the following scenarios that can be played as either the Union or the Confederacy. Tap to select a unit.

Tap again to move or attack! Long press on a unit or tap a unit’s description to see more information Pinch zoom in and out of the battle to get a better view.Long press anywhere to check line of sight. These are the basic controls to get you started. There is also a tutorial that can be accessed at any time.

The Confederacy is invading the North, and you will choose whether to command the Southern or Union armies to victory in the farmlands of Pennsylvania. Easy to play and difficult to master, Pixel Soldiers is a game for wargamers and casual gamers alike. Pixels Soldiers: Gettysburg is a tactical turn based strategy game set during mid 19th Century America.

Use your various Infantry units well. Skirmishers are good at delaying and disrupting enemy attacks or guarding the flanks. Use riflemen to give accurate fire support, whereas those armed with smoothbore muskets are best suited for close range gritty fighting.Use the terrain to your advantage: Keep vulnerable units behind ridges or hide them in the trees. Protect vital mountain passes and river crossings. Place your cavalry on the flanks or delay an enemy advance. Use your artillery for long range fire support or risk placing them near the enemy to use murderous canister shot. Pixel Soldiers Gettysburg includes rifled and smoothbore cannon.
These and many more questions you will need to ask yourself. There are many ways to win the game. Will you push your troops forward and seize the initiative? Or will you set up a defensive line, await reinforcements and let the enemy come to you?

FEATURES:
*Command your armies with ease.
*Difficult to master in-depth strategy.
*Play against an intelligent AI opponent or another player on the same device.
*Morale system: Units that take casualties may go into disorder or break and run depending on their morale.
*Includes Union and Confederate campaigns, with historical scenarios during the Battle of Gettysburg.
*Many different types of units and weapons, complete with individual uniforms.
*Sandbox mode
*Force the enemy from a position with a bayonet charge (new)