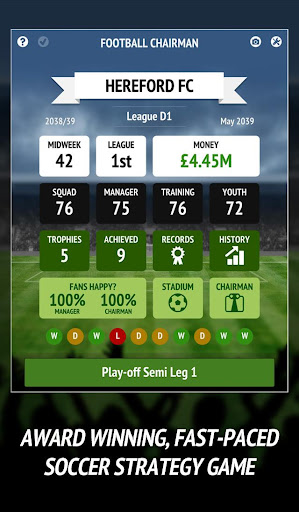 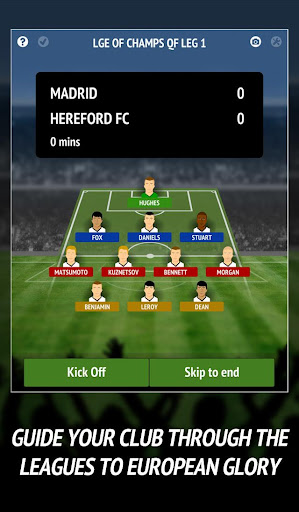 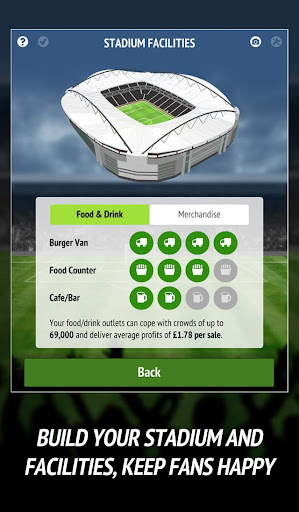 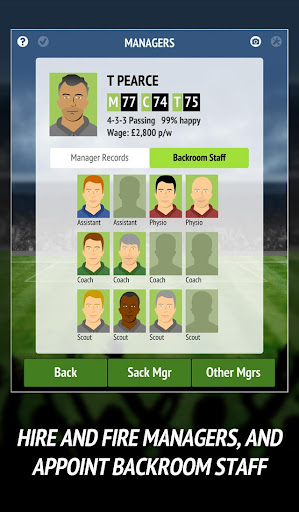 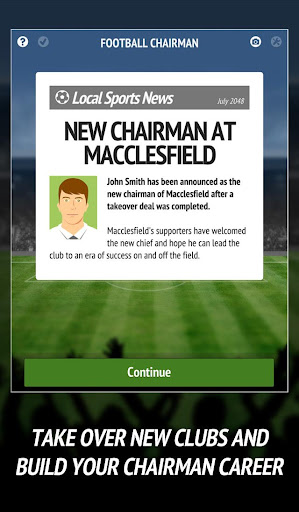 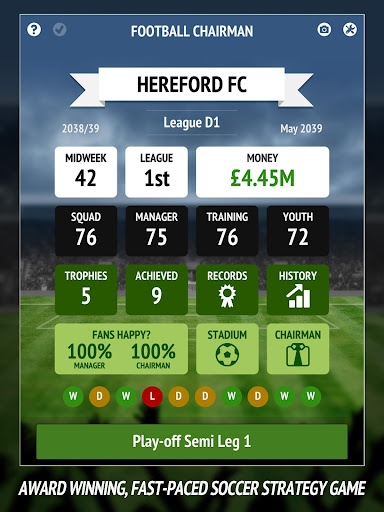 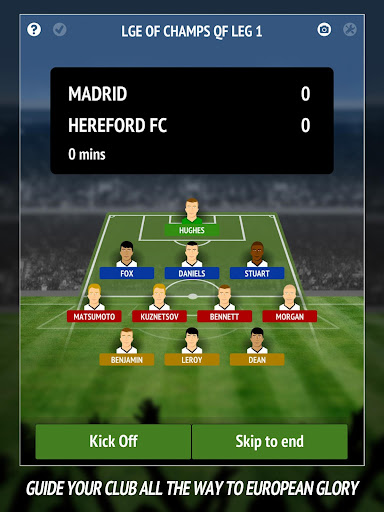 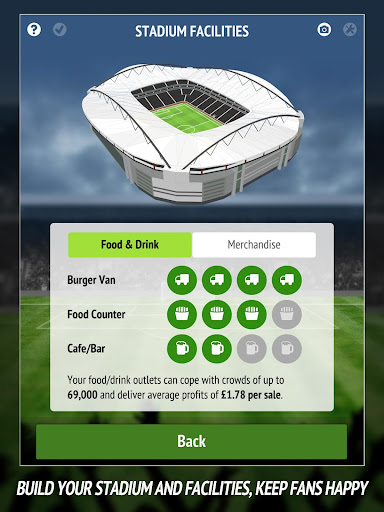 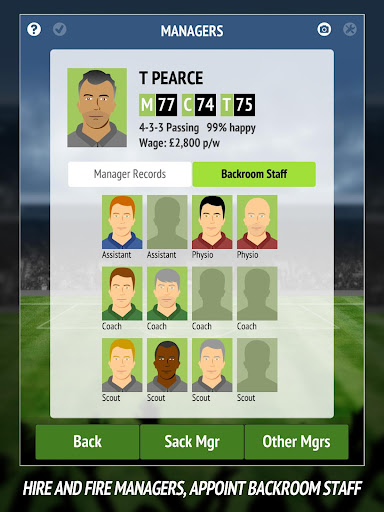 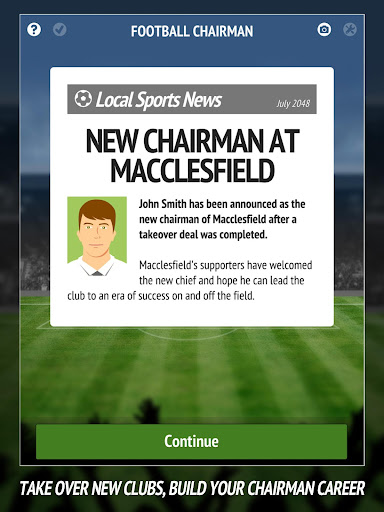 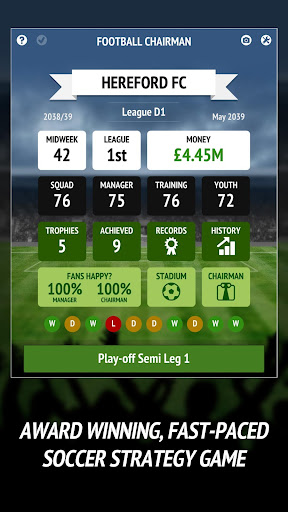 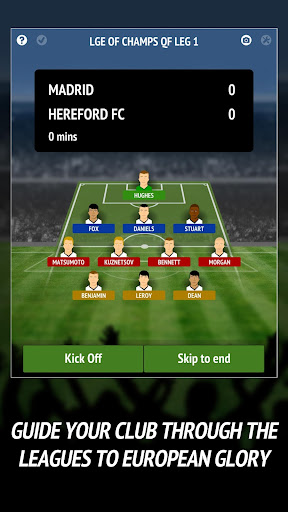 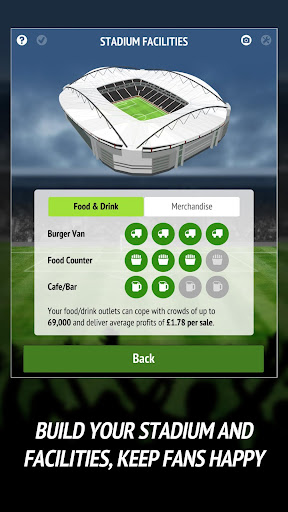 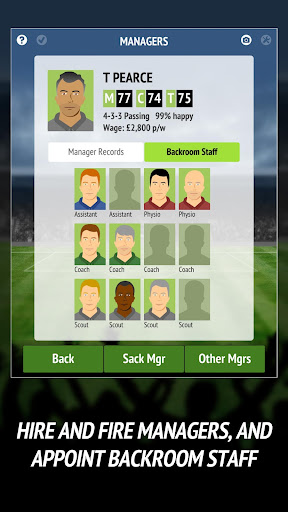 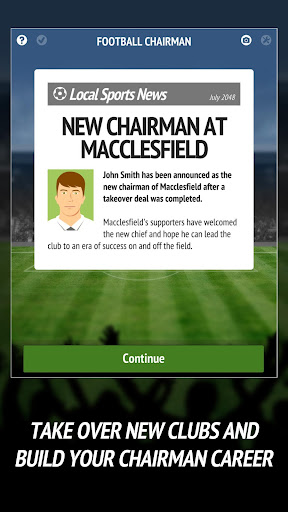 Build your own football empire! See your players win play-offs, cup competitions and eventually conquer Europe! Create a football club from scratch, starting as a tiny non-league team, and see if you can make it through seven divisions to the very top. Hire and fire managers, develop your stadium, negotiate transfers, contracts and sponsorship deals… while keeping the fans and the bank manager happy.

The Pro app retains the fast-paced, addictive gameplay that made the earlier versions so popular, while adding a whole host of new features, including:

– Take over other clubs: become the chairman of your favourite team
– Load datapacks featuring teams from all over the world
– All domestic and European cup competitions
– Or use the free online data editor to create your own!
– No time limits or adverts, and all in-app purchases are 100% optional
– Sign superstar players and boost your club’s worldwide reputation
– Pick your club’s local ‘derby’ rivals
– Full youth squad; watch your young players develop
– Manage merchandise sales, pitch condition and backroom staff
– Players have personalities, playing styles, and happiness and fitness
– Managers use different formations and playing styles
– Offer win bonuses, promotion bonuses, and fine players for indiscipline
– New challenge scenarios to test your skills
– 50 achievements to aim for, including 15 brand new ones
– New club records to beat
– Improved 3D stadium graphics
– Pre-season friendlies
– Redesigned interface
– Plus thousands of tiny improvements to the gameplay.