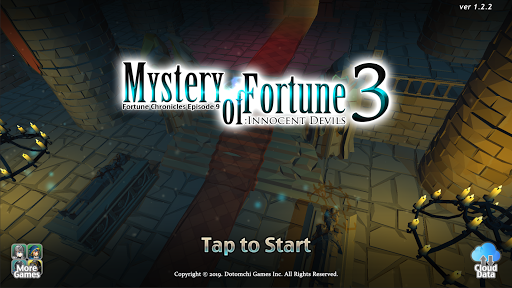 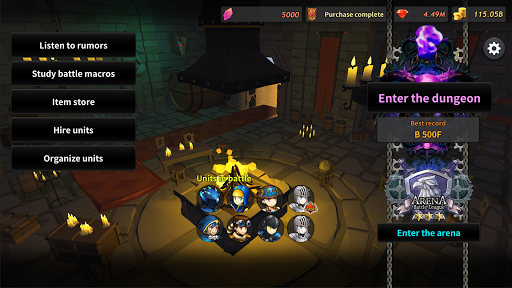 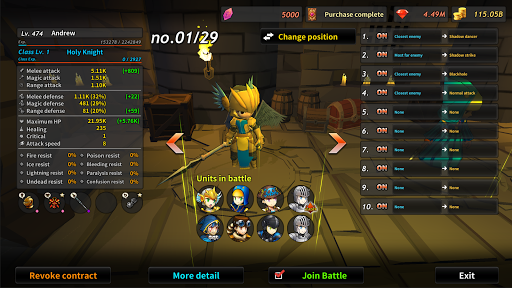 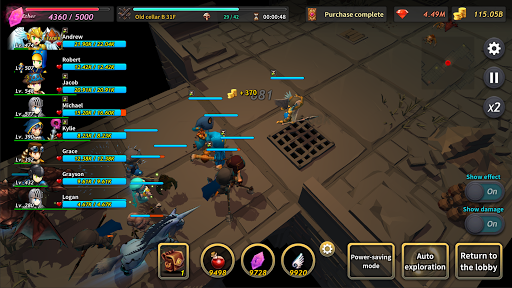 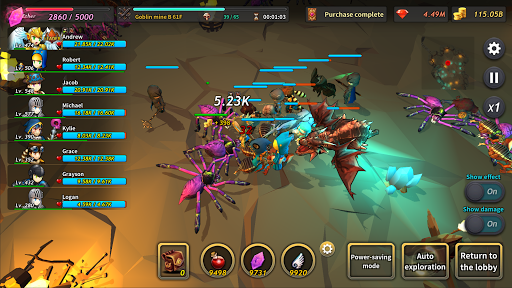 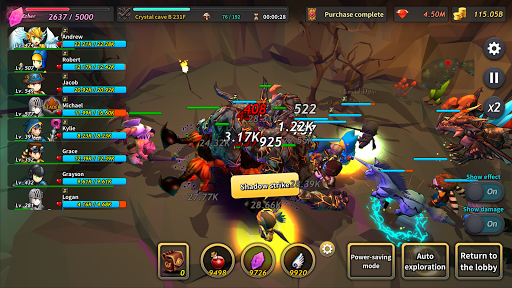 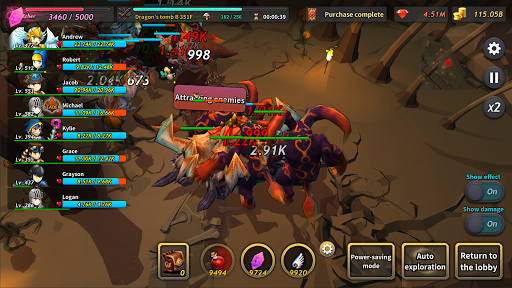 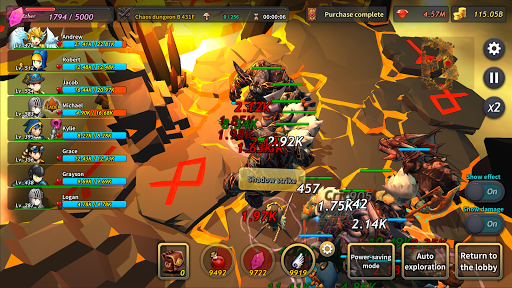 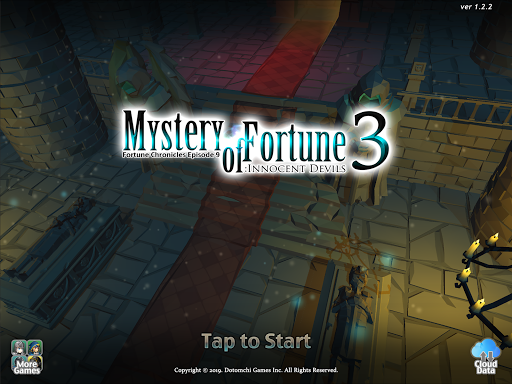 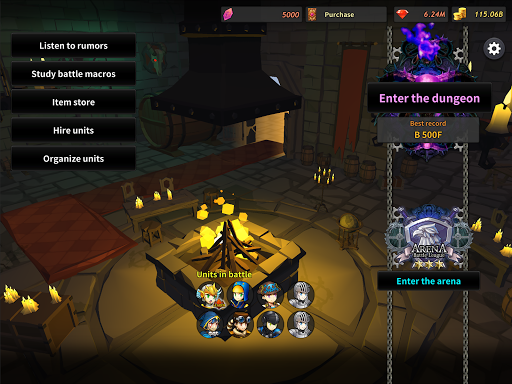 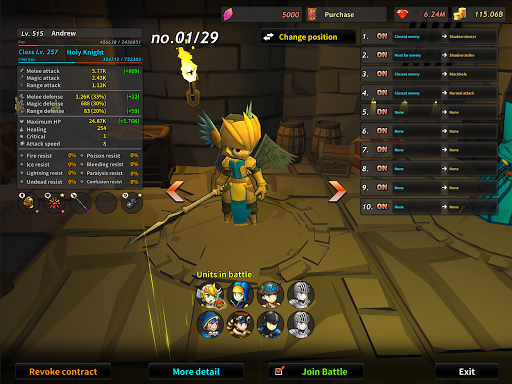 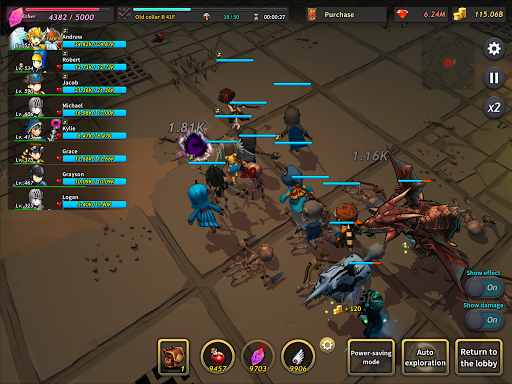 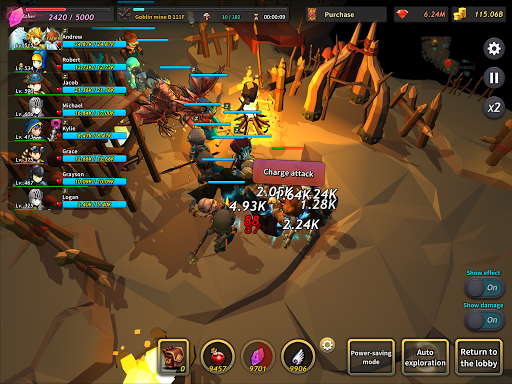 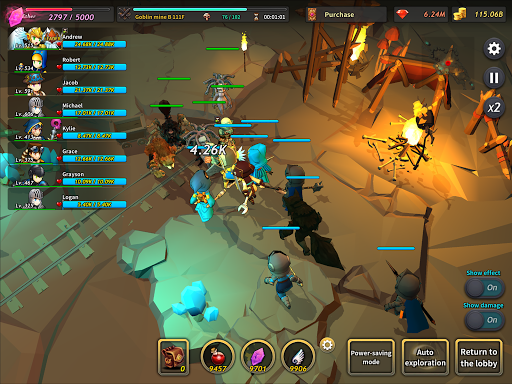 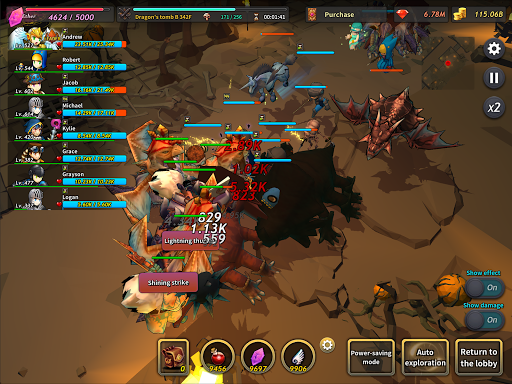 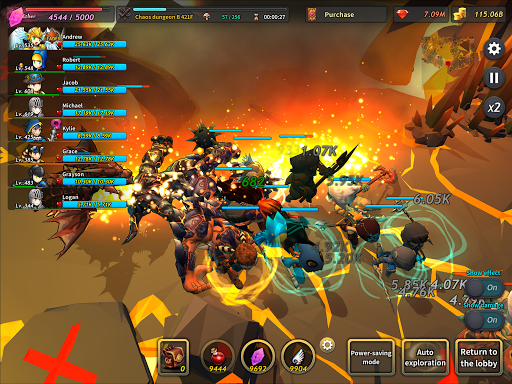 Mystery of Fortune 3 is the ninth story of Fortune Chronicles Episode series. Go for an adventure to find Meteor Dragon hid deep inside of the dungeon and search for “the Ether Ambergris”, the source of all magic. This is an official sequel and the third story of SRPG Mystery of Fortune that was released in 2014 and 2016. All battles are automated. Players can raise units for battle, equip them with items or make your own strategies before entering battle.

Before entering battle, players must designate a battle AI called battle macro for every unit. For example, you must combine conditions and executions such as “use skill number 1 when you meet nearby enemies” and “recover when HP is less than 50%” to optimize strategies for battle. Players will only observe battle. You can explore the dungeon automatically or move your units manually.. Listen to rumors, get strategy hints, buy items and battle macro to prepare for next battle in a bar before entering the dungeon.

Players can find hidden treasure boxes or fallen units during exploration. When the fallen units are rescued and brought back to the lobby, they can become party members.Players can change equipment or adjust battle macros to respond to various monster strategies. When all enemies are eliminated on a floor, you can move down to the next floor. If all your units are eliminated in battle, the dungeon exploration will end.

The Game Functions
1. Limitless strategies of combining 25 various classes and over 80 different skills.
2. The first full-3d characters and backgrounds in the series
3. A battle macro system for making your own battle styles.
4. An arena battle league system for online users to compete their strategies.
5. More diverse items to equip and enhancement system without failure.
6. A cloud storage system for you to save and load data despite OS types.